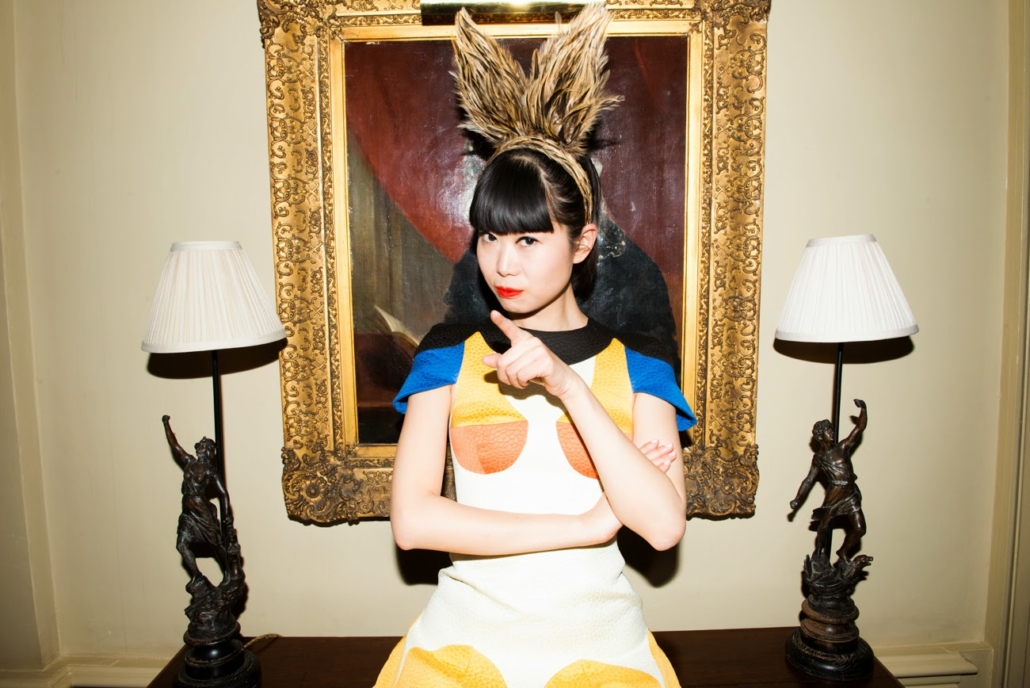 What did you study? Art in High School and Fashion Design in University.

Where were you born? Hangzhou.

Where is your family from? Dad from Beijing (where I grew up), my mom from Hangzhou.

Can you give us a definition of art? Art is life. It’s like air, it’s a mirror reflecting reality and fantasies from reality.

If you could speak in television broadcasting live and worldwide for 15 minutes what would you say? Stop consumerism right now, and use your brain more often.

If you could have a super-power what would that be? I’d like to turn everything green, everything should go greener.

When, in your opinion, can a person be defined as an artist? The word artist for me should be related to somebody who can use their hands to create something.

Do you think the relationship between art and drugs is just a cliché? Of course some artist do drugs or did drugs for inspiration and so on, but in general terms it’s a cliché because a real artist can create without drugs, so yeah I’d say it’s a cliché.

Do you have any political orientation? No.

What is the night you spent the most money to have fun? A lot of fun doesn’t relate to a lot of money, so I don’t really recall that.

If you could choose which historical era to live in, which one would you choose? Tang Dynasty.

If you could spend a day with an historical figure who would that be? Qi Shi Huang (Emperor from Qin Dynasty).

Who are the people who most inspired you? All the creative people, I can’t name one.

If you could choose a famous person to spend a night with, who would it be? Oscar Wilde.

Have you ever been to Italy? Yes.

What is the thing you like most about Italy? The rich culture, museums, its beauty, and the food, and architecture, everything basically.

And one you don’t like? I don’t like when they force you to eat something (laughing ed).

If you’d like to come to Europe from China tomorrow, what would you have to do? First, it’s complicated to book a ticket, because there are few flights and it’s so expensive. Second, the problem arrives when you come back. It’s not that difficult to leave the country, is getting back in that’s annoying.

Why’s that? Because you’d have to test, and then do the quarantine for 10 days, 7 of those in hotel (quarantine camp) and 3 at home.

What about foreigners who wants to come to China? They’re not allowed now, they would need a sort of invitation. A very important invitation let’s say…

What is your general feeling about freedom of speech and opinion in China nowadays?  I think I can speak to my friends, but I can’t speak publicly about a lof ot matters, because our government doesn’t accept criticism right now. I don’t believe though that in other countries exist a complete freedom of speech. It doesn’t matter where you come from exactly, but nobody is really completely free. I’m sorry about your Giorgia Meloni situation by the way. I know so many people from the West believe China right now is the country of no freedom no human rights and so on, but I don’t agree with this picture, it’s not like this. I mean, all the freedom situation is a sensitive theme in China, but it’s not like anybody who’s ever posted or said something against the government on their social media and so on were sent to jail.

Other cities where you lived?  Beijing and Shanghai.

Which languages do you speak? Chinese and English.

Favorite movies? I love all the films by Stanley Kubrick. Can’t really name one, I can name many directors I love tho.

Have you ever worked for a fashion brand? I work daily for fashion brands, but if you mean in house for them then no, never did.

A fashion brand you don’t like? There are too many…

Favorite books? On the road.

Favorite artworks? In the 20th Century I’d have to say everything from Marcel Duchamp.

Between French and Italy fashion, which one in your opinion has got better appeal in general terms, both artistically and commercially? Surely French.

The material good you most desire and envy? I don’t know, if I really want something I’d like to know who made this object and then meet him. I’d be more interested in the person behind the material object right away. David Bowie once said that a collector doesn’t collect material stuff, but moments and experiences.

Who is the person in fashion business who gave you the strongest feeling? Nobody actually, I wish I could have met Margiela because I think he might really have impressed me.

And in the art world? Luc Tuymans, I haven’t met him tho but I wish so much I could.

The quality you would like to have but you don’t? I’m too lazy, I should work harder, diligence in general.

If you had the possibility to remove social network from the world, would you delete them? No, I think social media are just a tool. It’s neutral stuff, it becomes good or bad depending on who’s using them and how.

The craziest experience you’ve ever had? Nothing too crazy yet, still to come.

Can you define yourself with an adjective? Can’t do it in one word.

If you were an animal which one would you like to be? A lion.

What’s your favorite city in the world? I haven’t seen so many cities yet, so I wouldn’t know.

Are you in a relationship? Yes, with myself (laugh ed).

How important are fame and money to impress a partner? In my case they are not important at all.

What was the best fashion show you saw in your life? Louis Vuitton by Nicolas Ghesquière. It was beautiful, I got so emotional I cried.

If we opened your closed would we find only designers pieces? No, there aren’t only design clothes, but you would never ever find anything from fast fashion. Anything at all. Maybe something by small brands and such.

How much money do you spend on average per month in clothing? I don’t shop anymore. So I’d say almost nothing. I usually wear archive from my wardrobe, like old Balenciaga by Ghesquière 😊

What is the highest figure you paid for a piece of clothing? Like 8K USD I guess. Can’t remember precisely.

What for? A Calvin Klein coat by Raf Simons.

Do you consider yourself smart? I’m so dumb. No, I’m not smart.

What do you usually drink at the bar? Sparkling water, I stopped drinking.

Since when? 2 years, I occasionally drink champagne but that’s it.

Best party you’ve been to? New Year’s Eve in Careyes (Mexico). A party by the beach, too cool.

Have you got any friends who are famous? Maybe but I don’t remember, maybe not.

Have you ever done drugs? Of course, when I was young, like 17.

What drugs have you done? All kinds.

Which one is your favorite? I think cocaine.

Are you in favor of the liberalization of soft drugs? No, I’m not. I think weed makes you dumb.

What would you have done (or wanted to do) if you had not done your job? I would have worked to protect ocean animals.

If you could read this interview about someone you know, who would that be? Ramy Youssef, Miuccia Prada. 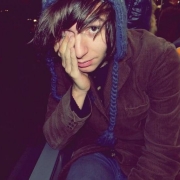 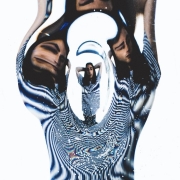 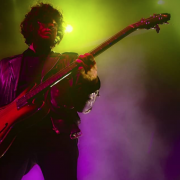 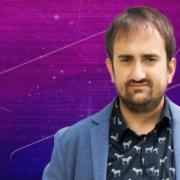 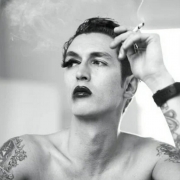 '89 domande a The Legendary Tigerman - Musician
Scorrere verso l’alto
We use cookies on our website to give you the most relevant experience by remembering your preferences and repeat visits. By clicking “Accept All”, you consent to the use of ALL the cookies. However, you may visit "Cookie Settings" to provide a controlled consent.
Cookie SettingsAccept All
Manage consent